Announcing the Food 'n Flix Pick for May: "The Princess Bride" (Hosted here at Kahakai Kitchen!)

I am really excited to be hosting Food 'n Flix for May and even more excited that I picked one of my very favorite movies for this month's film--The Princess Bride.

It's hard to believe it, but The Princess Bride came out in 1987 and it turns 30 this year! That's 30 years of a wonderful romance-comedy-fantasy-action film that I never grow tired of, no matter how many times I watch it. (Or read the book, or read or listen to As You Wish, Carey Elwes's memoir about the making of the film...) 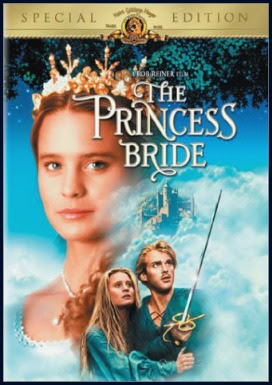 Is there anyone that hasn't seen it? If so, you are in for a treat. Based on the 1973 book by William Golden, the movie version starts with a grandfather (Peter Falk) reading his sick grandson (Fred Savage) a story about a farmhand turned pirate, Wesley (Cary Elwes) trying to save his love, the beautiful Buttercup (Robin Wright) from the evil Prince Humperdinck (Chris Sarandon) with help and/or hindrance from a cast of characters including a Spanish master swordsman (Mandy Pantinkin), a rhyming giant (Andre the Giant), a Sicilian crime boss (Wallace Shawn), a wizard and his wife (Billy Crystal and Carol Kane), a six-fingered count (Christopher Guest), and an impressive Clergyman (Peter Cook). There's fencing, fighting, torture, death, true love, giants, and pirates! 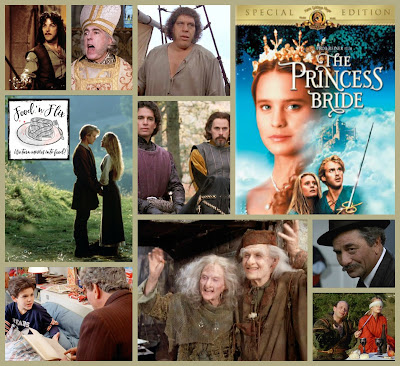 I know it's not a foodie movie, but sometimes I love the results even more when our Food 'n Flix group watches a non-foodie film and lets their creativity fly! I think you'll have plenty to work with like Sicilian food, or maybe a nice MLT--mutton, lettuce and tomato sandwich--where the mutton is nice and lean and the tomato is ripe. (They’re so perky, I love that), or anybody want a peanut?

So many great lines to quote too! ;-) It's a movie that never fails to put me in a good mood and I hope it puts you in one and that it gets you into the kitchen this month, as it would be inconceivable if you didn't join us! 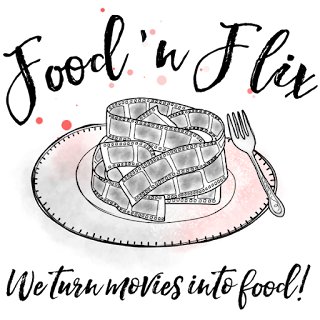 How to Participate in Food 'n Flix:

Deadline for submission is Tuesday, May 30th (by the end of the day wherever you are.) 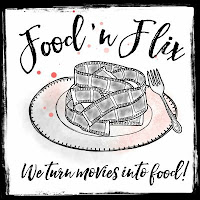 Happy watching and cooking and have fun storming the castle!