The Book Tour Stops Here: A Review of "Lift And Separate" by Marilyn Simon Rothstein, Served with a Recipe for (Cape Cod) Potato Chip-Crusted Cod (+ a Giveaway!)

Happy Wednesday! On today's TLC Book Tour stop I'm reviewing Lift And Separate, a funny and moving novel about a woman on her own by Marilyn Simon. Accompanying my review is a recipe for Potato Chip-Crusted Cod, made with Cape Cod Potato Chips and served with a Cape Cod mock-tail, inspired by my reading. And, at the end of the post, there's a giveaway for a chance to win a copy of the book! 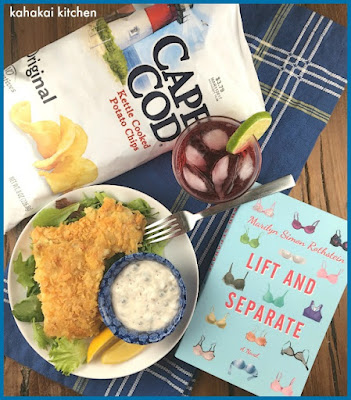 Marcy Hammer’s life has been turned upside down. Her husband, the head of a global brassiere empire, didn’t think twice about leaving her after thirty-three years of marriage for a 32DD lingerie model. Now Harvey the Home-Wrecker is missing in action, but Marcy’s through thinking about what a cliché he is. What she needs now is a party-size bag of potato chips, a good support system, and a new dress.

Striking out on her own is difficult at first, but Marcy manages to find traces of humor in her heartbreak. Even while devastated by Harvey’s departure, she still has her indomitable spirit and her self-respect. She has no intention of falling apart, either, even when her adult children drop a few bombshells of their own and she discovers a secret about her new, once-in-a-lifetime friend. Life may be full of setbacks, but by lifting herself up by her own lacy straps, Marcy just may be able to handle them all. 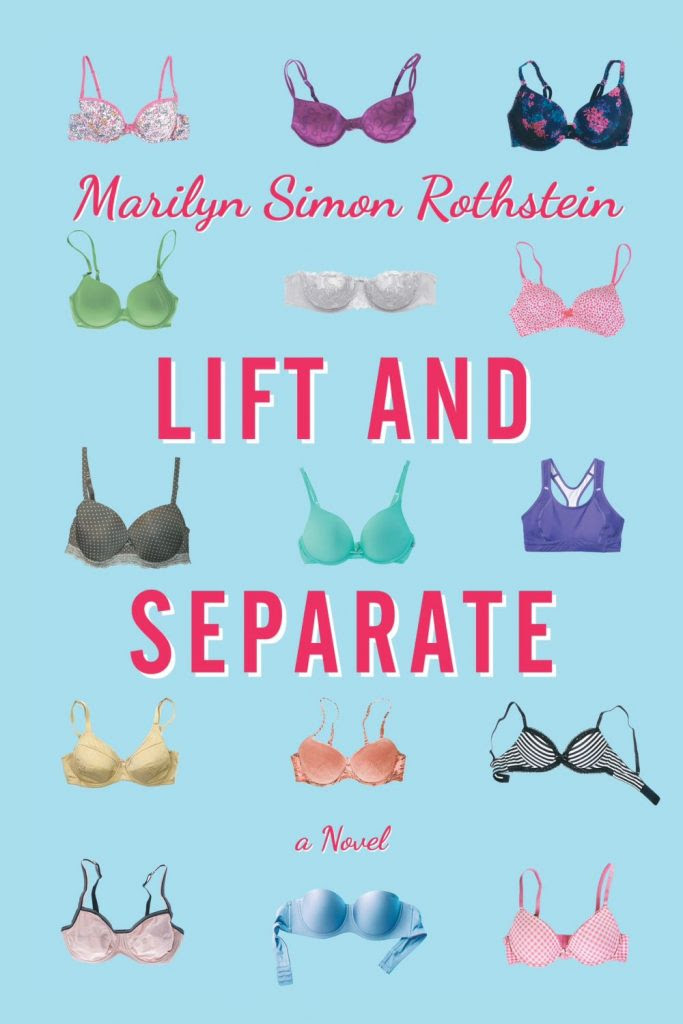 A witty and wise look at a woman who gets the rug pulled out from under her--more than once, but finds the strength, courage, and humor to get her life together. Lift And Separate is the story of Marcy Hammer, an early 50's wife and mother, married to the cheating head of a lingerie company and facing life on her own with her children having left the nest and her marriage seemingly over. Lift And Separate wasn't quite what I was expecting but it was an enjoyable read. Although the book blurbs on the back cover call it funny and moving, I was anticipating more laughs than touching moments but instead of just being a comedy, those heartfelt moments make it a richer and smarter book. The humor is certainly still there of course, with a good amount of snark to Marcy and some of the supporting characters that I really liked. Although at times feeling beaten down by her husband's betrayal and life events, Marcy manages to keep her wit and rise above it all and that made me root for her. Even though we are of the same generation, Marcy and I don't share a lot in common life-wise, but that didn't matter--I was firmly on her side. Her friends, Dana and Candy and her three grown children were likable characters too and I liked the interplay each had with Marcy. I found myself caught up in the story and its resolution and sad to see it end. This is the author's first book but hopefully it won't be her last! 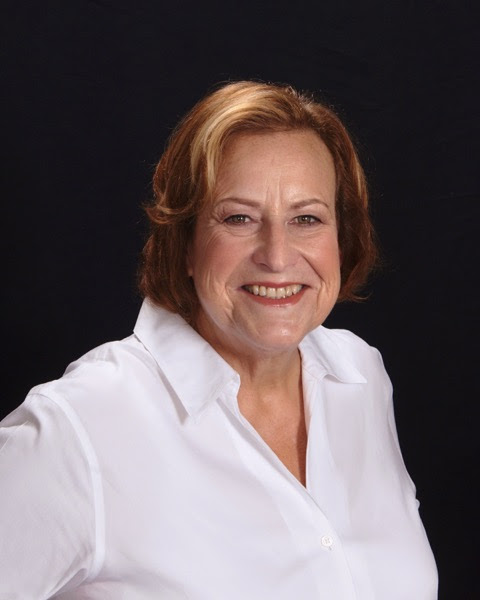 Author Notes: For more than twenty-five years, Marilyn Simon Rothstein owned an advertising agency in Connecticut. She grew up in New York City, earned a degree in journalism from New York University, began her writing career at Seventeen magazine, and married a man she met in an elevator.  Lift And Separate is her debut novel.


There was food to be found in Lift And Separate like