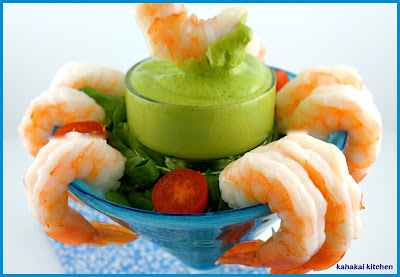 Grace Mackay believes that she is normal--just an average almost 22-year-old, working as a waitress at a country club in a small Southern community. Sure she is shy, a little socially awkward with a few quirks and she was orphaned at the age of four--but overall just a normal girl. In fact, Grace is far from normal and there is a whole world she doesn't know about--a world that is dependent on her for survival and where the forces of good and evil battle for her. When Grace turns 22, she will come into her special abilities and either the Powers and their formidable Council, or the Anti-Powers will have her. If good wins, the secretive world of the Powers will stay that way and humanity survives. If evil gets its way, the Anti-Powers will take over and let's just say things won't look good for Grace and the whole human race. Ben, Grace's childhood best friend whom she has an unrequited love for and who serves as her Council-assigned Guardian, fights to save Grace from her potential fate but harbors feelings for her that his mission can't allow. This is the world of "Discovery" by Lisa White, a paranormal new adult romance and the first book in the Council of Powers Trilogy on TLC Book Tours for July and August. 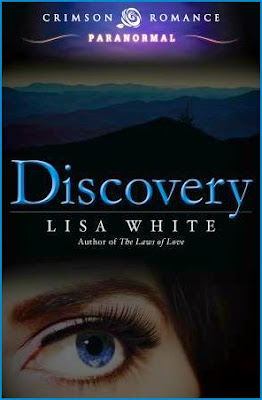 "Discovery's" paranormal world is well-hidden from humans and consists of people with various powers such as the ability to levitate, move at super speeds, posses extraordinary strength, bend and melt metal with their minds, etc. Powers are born with different abilities and those gifts don't start showing until the child is 4 or 5, and don't develop fully until they have been trained. Generally the Powers are good, unless they are converted by the Anti-Powers. It's a detailed and potentially confusing world but author White does a good job of layering in the details as Grace learns them. The action is well-paced throughout the story and it makes it a quick, page-turning read. The romance comes in between Grace and Ben, but as this is a young adult/new adult novel, their interactions are pretty mild.

My favorite parts of the story were spending time with the "Misfits"--a group of not-quite-human-but-not-quite-Powers individuals who have special abilities that aren't developed or useful to the council. (Reminded me a lot of The Island of Misfit Toys in Rudolph the Red-Nosed Reindeer) ;-) The Misfits' community is hidden away in Appalachia and it becomes a place of refuge for Grace and Ben. The Misfit characters were fun--Petra who sees the future--sometimes and Dave who can sometimes sees the past, and their group of other Misfits with undependable abilities like intermittent speed, slow shape-shifting, flying only when the sun is shining, whole-body glowing, tracking ability dependent on allergies etc. Also fun was the idea that the famous Super Heroes that we know and love--Superman, Batman, Wonder Woman to name a few are all Powers with Marvel Comic's creator Stan Lee behind them, hoping to improve their image so the human world would accept them. 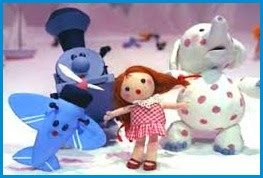 The Island of Misfit Toys--Rudolph the Red-Nosed Reindeer
"Discovery" ends with a mild cliff hanger--not entirely satisfying but making me interested in reading the second book. As she spent most of "Discovery" either unaware, making some not-so-smart choices and being a bit of a victim as the world as she knows it completely changes, I look for Grace to hopefully further develop and gain more confidence and maturity in the next books. Although new adult romance isn't a genre I read a lot of, the writing and paranormal themes kept me engaged and entertained and got me to escape for a bit on my Kindle--just what I needed during a crazy couple of months. 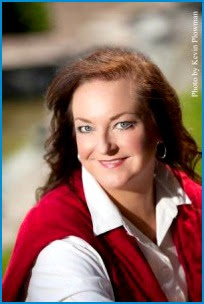 Author Notes: Author Lisa White was born Tennessee and raised in Virginia. After graduating from the University of Virginia with a degree in Italian language and literature, she obtained her law degree from the University of Richmond School of Law. When not practicing law, Lisa enjoys gardening, spending time with friends and family, and, of course, writing romance novels. Her first novel, "The Laws of Love," was released by Crimson Romance in July 2012. Lisa currently lives in Southwest Virginia with her husband and two children.

Although not a foodie book, food does appear in "Discovery." From meals served at the country club where Grace waitresses, to burgers, onion rings and Caesar Salads, Birthday cake, diner breakfasts, hash brown casserole and a feast of a dinner in the Misfit Community. Before Grace's world begins changing, she brings society matron Lady Covington, one of her customers at the Southern Pines Country Club, a shrimp cocktail served in a martini glass before her salad arrives. For my book-inspired dish, I decided to recreate the shrimp cocktail, but put the salad with it and change the typical cocktail sauce to a healthy "Superpowered" Green Goddess Dressing or dipping sauce. 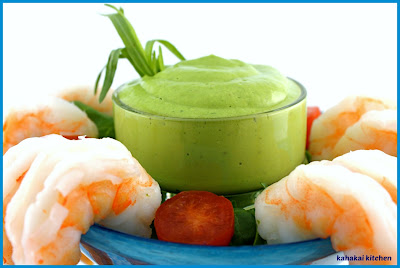 Green goddess dressing typically contains mayonnaise, sour cream, chives, anchovy, tarragon, lemon juice, and pepper. I "superpowered" this version in honor of Grace and The Powers by switching out the mayo and sour cream to non-fat Greek Yogurt, milk and healthy avocado and adding baby spinach to get in some nutrient-dense greens. The tangy herby taste goes perfectly with the sweetness of the shrimp and makes a nice alternative to cocktail sauce. I served it in a martini-glass-shaped dessert glass on top of a salad of shredded baby spinach and baby tomatoes. (I think Lady Covington would approve!) ;-)

Place yogurt, milk, avocado, spinach, herbs, anchovy paste, rice wine vinegar and 1/2 of the lemon juice in blender and blend until smooth. Place dressing into bowl and stir in additional lemon juice, salt and black pepper to taste. Thin with additional milk if needed. Chill for a couple of hours to allow flavors to blend.

Store tightly covered for up to 3-4 days. Notes/Results: A tangy and tasty creamy dipping sauce or salad dressing with the flavor of tarragon coming through. If you aren't a tarragon fan, you could use other herbs or change up the amounts to make it less of a focus. The avocado makes the sauce thick and creamy, so to use as salad dressing, you can thin it out a bit with extra milk. This dressing would pair well with vegetables, roasted or raw and would make a great sauce for fish. I would make it again.

Note: A review copy of "Discovery" was provided by the publisher and TLC Book Tours in return for a fair and honest review. I was not compensated for this review and as always my thoughts and opinions are my own