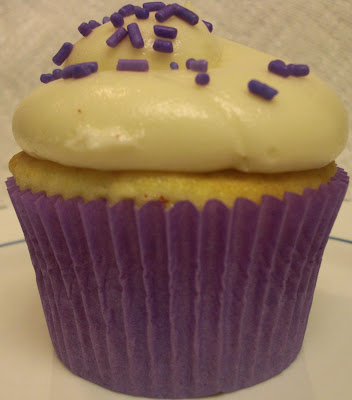 I wouldn't call myself a "cake person". Given my choice of desserts, I am more likely to choose something fudgey, a mousse or pudding, something frozen or maybe even some pie before I pick a slice of cake, but I do love a good cupcake. There is something about taking those same ingredients that go into a cake and making them cute and round and individual that makes me crave them. Discovering a place with some of the best cupcakes in Hawaii mere minutes from my house is probably not the best thing to have happened to my diet and health goals. Then I got everyone at work and many of my friends craving these babies too. The only upside is that they open after 10:30 and close at 6:30 (or when they run out of cupcakes) during the week and are just open 10:30-3:00 (or until they run out) on Saturdays so that limits my access to them somewhat.
The place is Cake Couture (website is here) in the Aina Haina shopping Center in East Oahu. It's kind of a ratty little center so you wouldn't expect there to be a cute little storefront selling cupcakes tucked in the courtyard. I found them a couple of months before they hit the big time in March and made the "Best Cupcakes" in Honolulu Magazine. (This means they now sell out much sooner on most days) 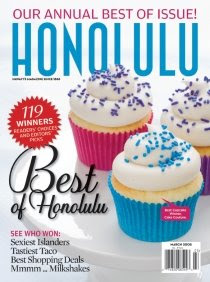 There are a rotating six flavors by day (my favorites are Lemon, Vanilla, Orange Creamsicle and Red Velvet), all topped with frosting and coordinated sprinkles or other toppings (the Cookies & Cream has mini Oreos on it) 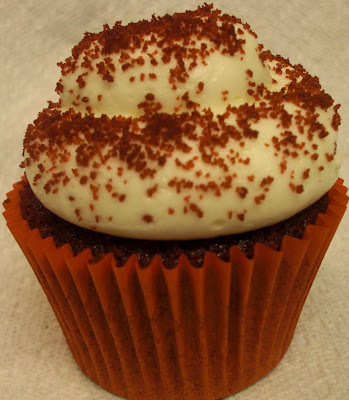 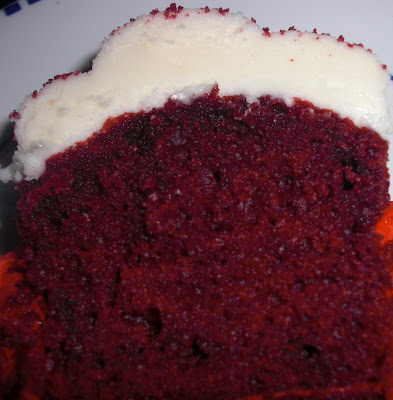 They also have one daily "gourmet" cupcake that changes out with different flavors, fillings and frostings although it seems that the gourmet cupcake is often the Chocolate Haupia (coconut) like the one below). This one has coconut filling, is dipped in ganache and frosted with a vanilla Italian buttercream swirl and chocolate sprinkles. 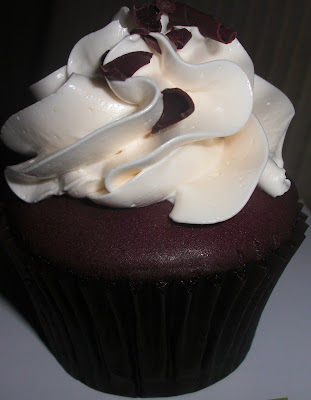 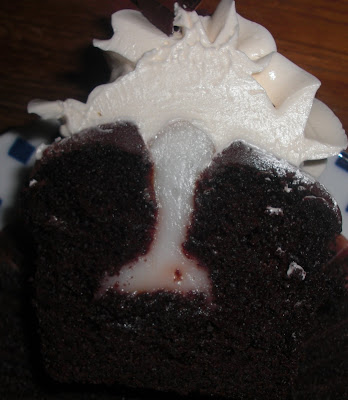 The regular cupcakes are $2.50 each with the gourmets running $3.35-$3.50, so a bit pricey but pretty standard in the gourmet cupcake world I think. They are moist, flavorful and really good which is why I find myself justifying reasons to go get one. Here is the reason for tomorrow: "Happy Refrigerator/ Freezer Delivery Day!" Since I'll be working at home waiting for Sears to drop on by and end my misery, there is plenty of time for a quick field trip...
I am hopeless!!!! 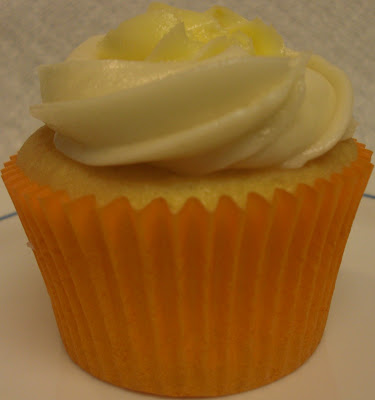 Note: The above cupcakes were purchased and consumed on various and multiple occasions and were not all eaten at once!